The countdown has begun as the Cassini spacecraft is preparing to embark on its final five orbits around Saturn before it makes its death dive through Saturn’s atmosphere. The spacecraft has collected unpreceded data and images, helping us better understand the planets and moons of our solar system.

Now, NASA’s Cassini spacecraft has begun its death tdive—its Grand Finale Mission phase—as the spacecraft will perform five extremely close orbits through Saturn’s upper atmosphere on the 14th of August, a month before its journey will come to a dramatic end as it gets devoured by Saturn’s atmosphere.

The grand final will bring the Cassini spacecraft between 1,630-1,710 kilometers above the cloud tops. During its trip, the spacecraft will fire its small rocket thrusters in order to maintain stability as it battles against Saturn’s extremely dense atmosphere.

NASA’s scientists say how during its final journey, the spacecraft’s thrusters will operate between 10 and 60 percent of its total capacity. Experts note that if the thrusters need to work harder, mission specialists would have to increase the altitude of the Cassini’s orbits in what is referred to as a pp-up maneuver.

During its last orbit Cassini will approach the moon Titan to take one last look and to use its gravity to reduce its speed marking its final way to the descent, not before giving us a new batch of photos of the planet, its rings, and its moons.

“Cassini’s Titan flybys prepared us for these rapid passes through Saturn’s upper atmosphere,” said Early Maize, Cassini project manager at NASA’s Jet Propulsion Laboratory. “Thanks to our past experience, the team is confident that we understand how the spacecraft will behave at the atmospheric densities our models predict.” 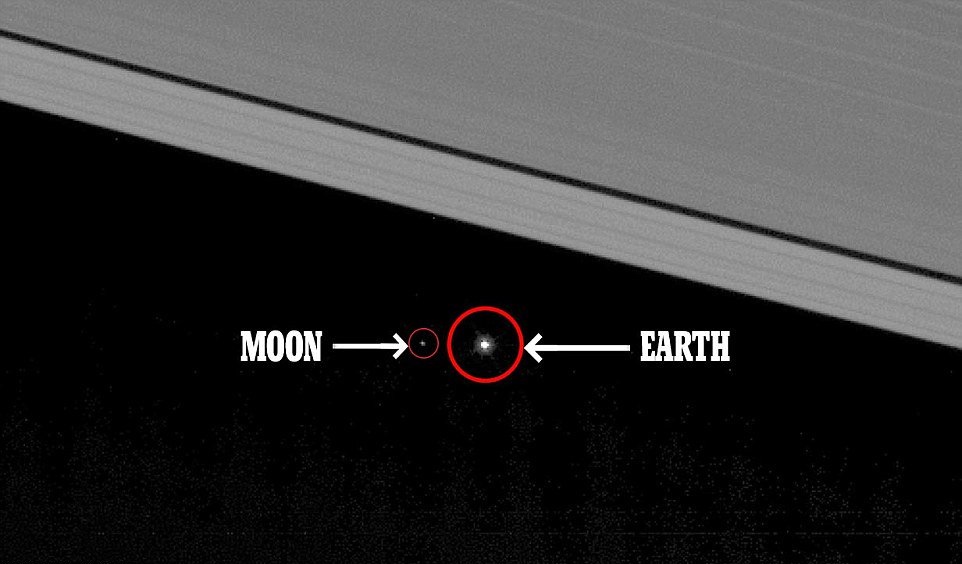 While the spacecraft makes its descent—batteling Satun’s dense atmopsere—it will collect scientific data and images which experts on earth will analyze afterward.

“As it makes these five dips into Saturn, followed by its final plunge, Cassini will become the first Saturn atmospheric probe,” said Linda Spilker, Cassini project scientist at JPL. “It’s long been a goal in planetary exploration to send a dedicated probe into the atmosphere of Saturn, and we’re laying the groundwork for future exploration with this first foray.”

According to NASA, Cassini’s INMS instrument—the ion and neutral mass spectrometer—will study Saturn0’s atmosphere, while its accompanying instruments will snap high-resolution observations of the planets auroras, temperature, and vortexes located at the planet’s poles.

Cassini is expected to make its final dive on September 15th, when seven instruments will be turned on and monitor its surroundings in real time as the spacecraft plunges towards the planet, to an altitude where the atmosphere’s density is roughly five times that what it experienced in the previous orbits, before dramatically disintegrating on Saturn.

However, NASA notes that before Cassini reaches this point, the spacecraft’s thrusters will no longer have enough power to work against the push exerted by Saturn’s atmosphere. This means that Cassini will not be able to maintain its antenna positioned towards Earth, and contact will be permanently lost.

“The spacecraft will break up like a meteor moments later, ending its long and rewarding journey,” concluded NASA.

Read more about Cassini and its Grand Finale